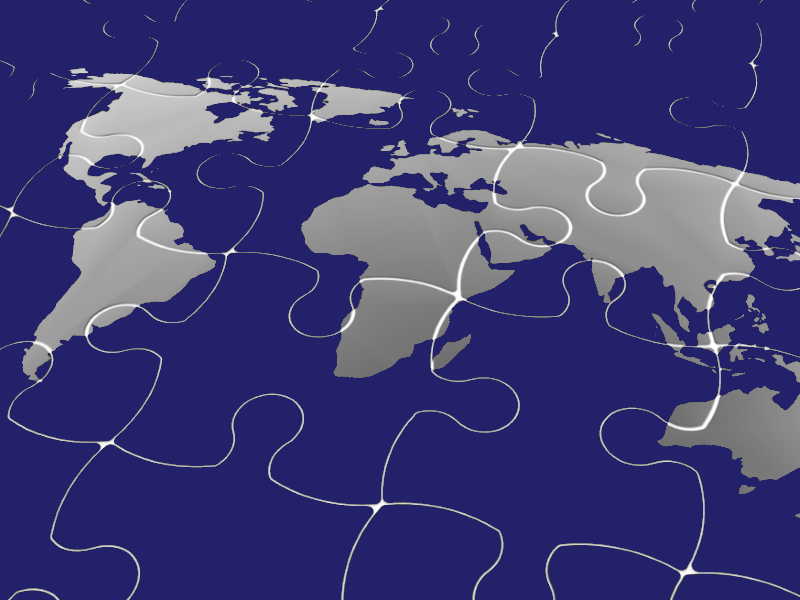 Exploring the IESBA Code (in audio)

The Exploring the IESBA Code series, developed by IFAC in collaboration with the International Ethics Standards Board for Accountants (IESBA), is intended to promote awareness, adoption and implementation of the International Code of Ethics for Professional Accountants (including International Independence Standards). The twelve-installment publication series was launched in 2019 and highlights important topics in the Code. Each installment focuses on a specific aspect of the Code using real-world situations in a manner that is relatable and practical. Installments include useful links to access relevant resources, including content in the IESBA Code.

Through an agreement between IFAC and ProDio, "Exploring the IESBA Code" has been produced in mobile audio format for professional accountants and other interested stakeholders become more familiar with the newly revised and restructured Code and increase their competence – and confidence – in applying the Code’s requirements.

The written version of this series can be found on the IFAC website: https://www.ifac.org/knowledge-gateway/building-trust-ethics/discussion/exploring-iesba-code

We hope you enjoy listening to this series, and we look forward to your feedback.

Available for iphone and Android Phones 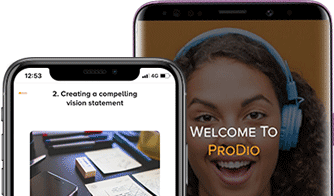 news and updates from our team.